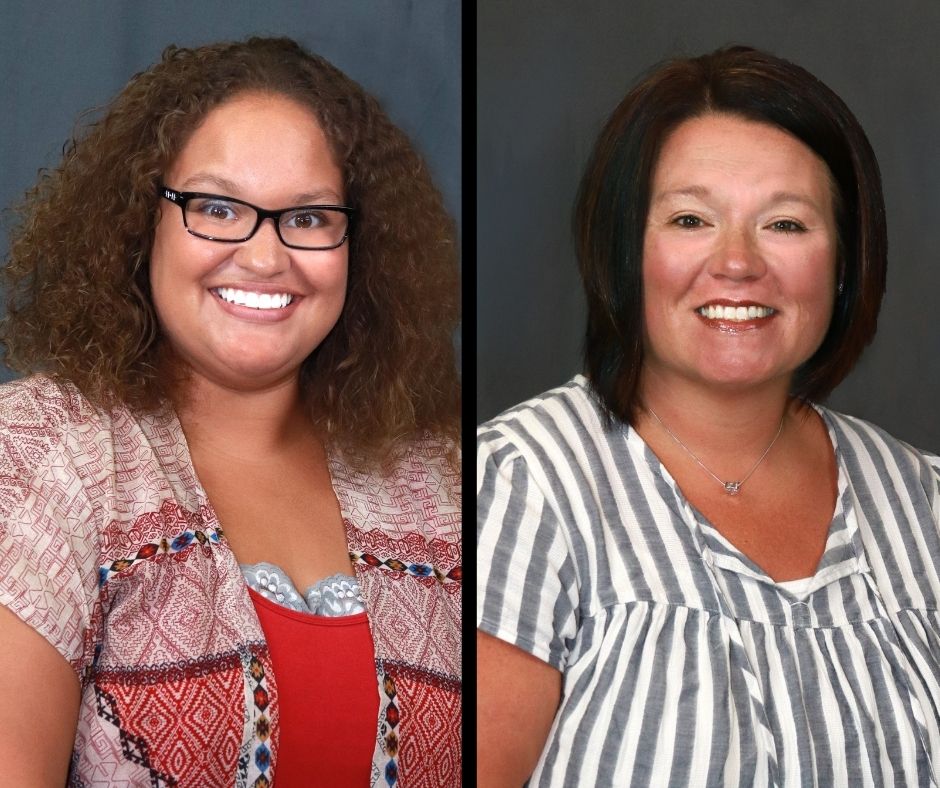 Williams has been teaching for 22 years, previously working in elementary education before moving up to junior high/high school. After watching her children go through the NCCC, Williams knew she wanted to be a part of the team. She believes the career programs not only provide evidence of success but also showcase the benefits through projects and internships.

“The NCCC helps students figure out a career path before pushing them out into the real world,” Williams explained. “Sometimes, programs help them decide what they don’t want to be when they grow up.”

After watching students benefit from the NCCC, Swafford decided she wanted to join the team. She has a background in coaching and serving in administrative roles. She looks forward to putting her skills to use to serve at the New Castle Career Center.

“The teachers and staff here are so invested in the students and their success,” Swafford noted as her favorite thing about NCCC. “I’m excited to learn more about the Career Center and be part of the great things they are doing here.”

For more information regarding the New Castle Career Center and the programs offered, visit nccareercenter.org